Free music gigs while you kick back with a drink and some dinner? Don’t mind if I do!

We’ve got an eclectic line-up of some of the best local acts around (and a few blow ins) every night Festival Park is open. Join us at 6.30pm and 8pm and see Territory talent shine! 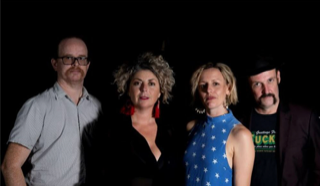 In The Pink is a country music band like no other. Leaning into country classics by Hank Williams, Loretta Lynne, Lucinda Williams and Melissa Etheridge alongside Australian contemporaries and band originals (written by Kate Boston Smith). Not strictly country In The PInk is juicy and it (of course) gets loosey as the setlist takes you through these tropical interpretations. You will want to have a drink in hand as your soul is intoxicated by the warmth, longing and dancing in this storytelling format. 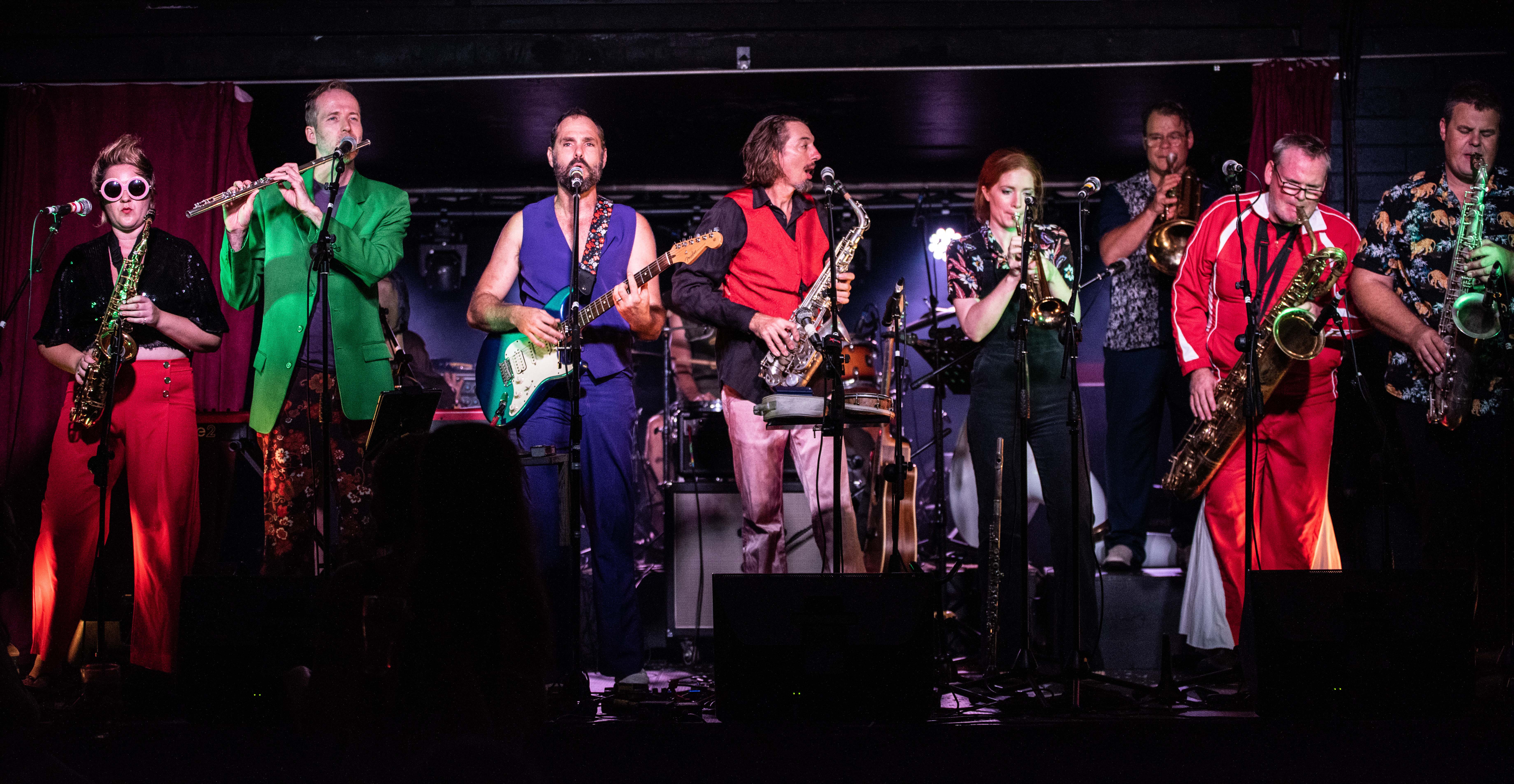 Darwin’s collective consciousness generators, sound wave therapy and serotonin stimulators The NEO promise a full-power, soul-fuel live music experience. This year The NEO released the first tracks from their much-anticipated new album, Fear Of The Unknown. With sounds of high intensity dance-funk, juicy dub, reggae and succulent jazz and blues, the songs explore many of our fears and quests for meaning with their signature love and compassion, cunning and guile, celebration, humour and irreverence. 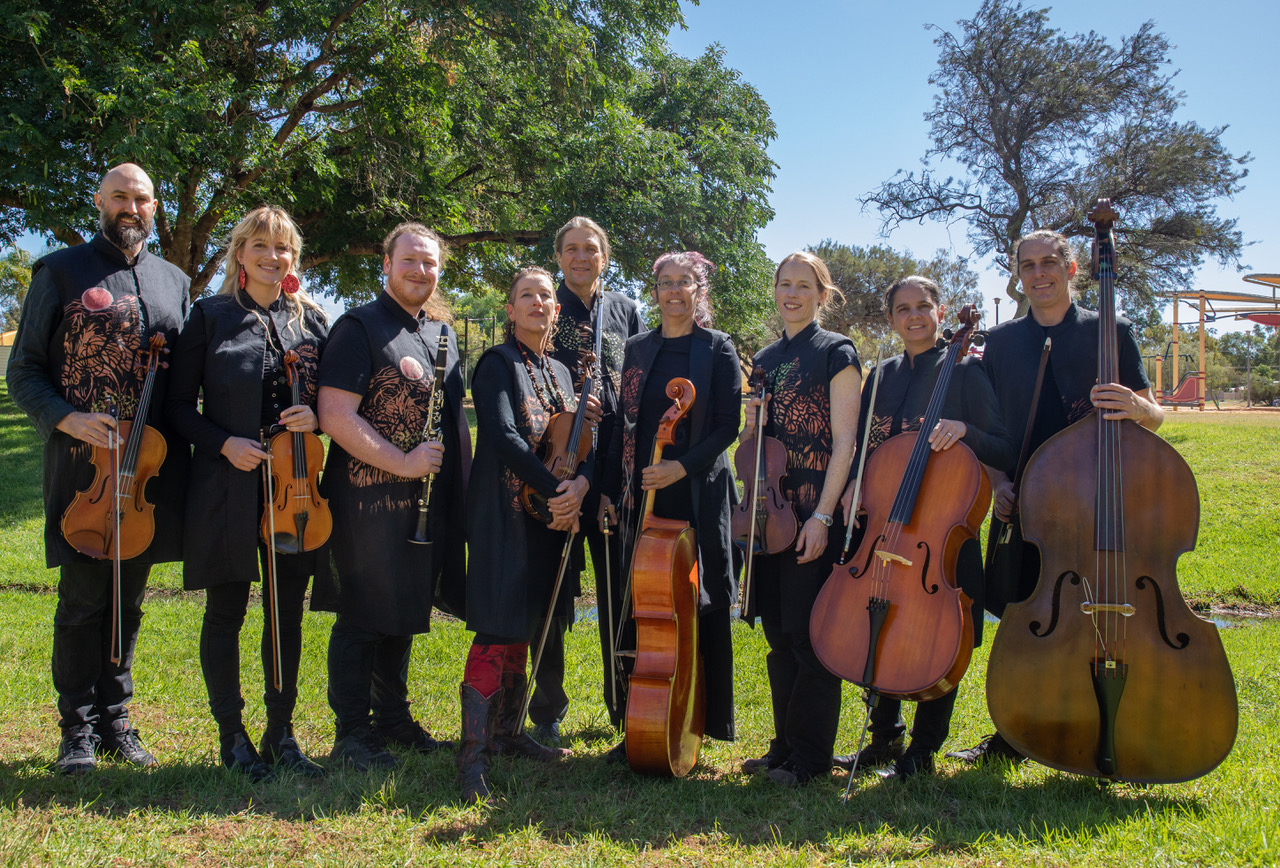 The ASWCO are regulars in immersing themselves in the Central Australian landscape, having not only looked upon it as a source of inspiration, but regularly performing amongst it. Premiering works of local living legends, performing outdoor concerts in inspiring locations is becoming a trade mark of this chamber orchestra formation around its visionary AD Markus Kuchenbuch, whose aspiration is to present a fine mix of classical contemporary chamber music with a touch of the outlandish. 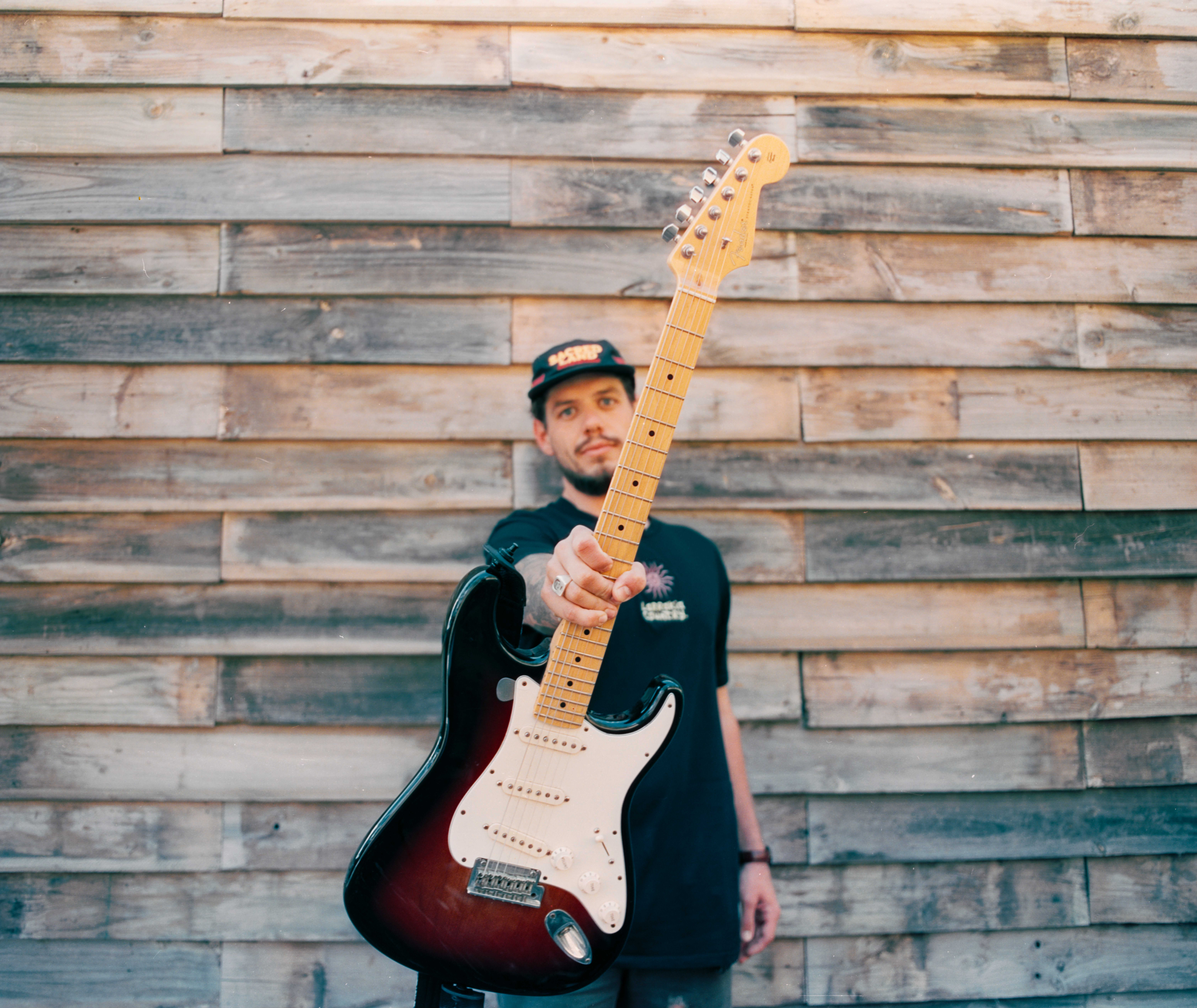 Adelaide-based multi-instrumentalist, Rob Edwards blends the finest flavours of soul, jazz, and blues with deep lyrical content. Rob infuses his passion for culture and Indigenous roots and his family’s story through the stolen generation. 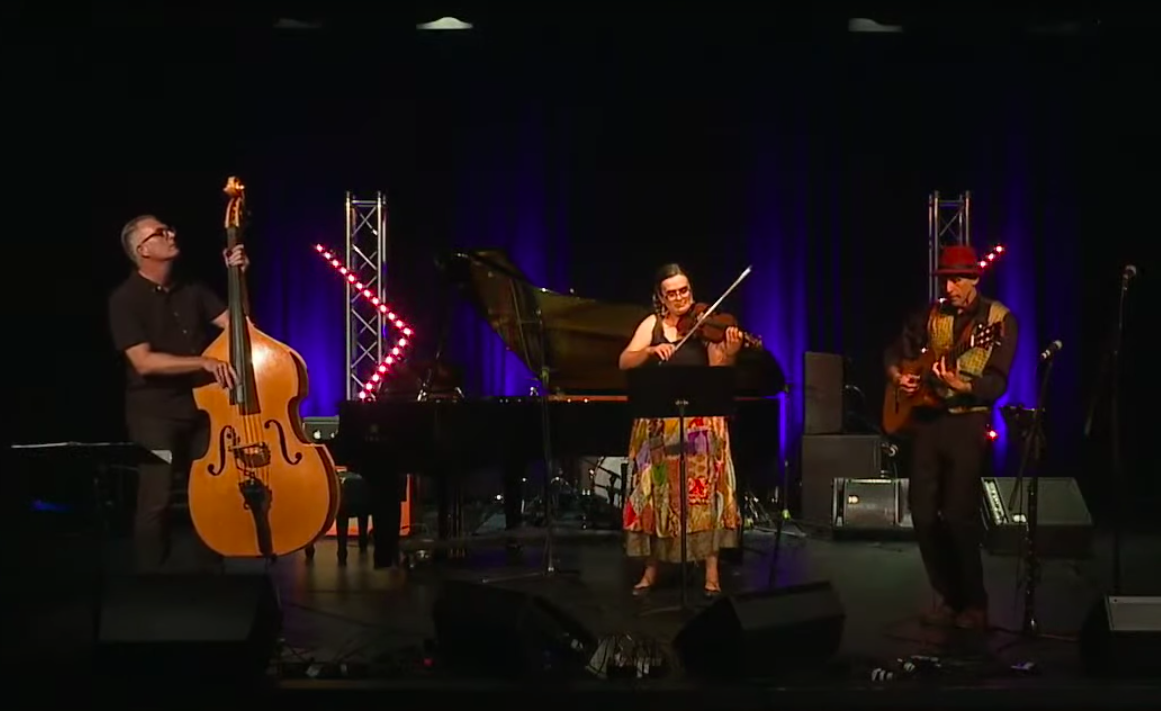 Michael rows the boat ashore with a collective of wonderful musicians and a delightful variety of folk music spanning East to West Europe. Michael’s original tunes are inspired by folk music from Eastern Europe, especially Klezmer, Jewish folk music. The Boats Ashore will be playing original and traditional Klezmer tunes, as well as Celtic tunes, and some original songs in the mix. Pull up your anchors and set sail with Michael Roseth and the Boats Ashore! 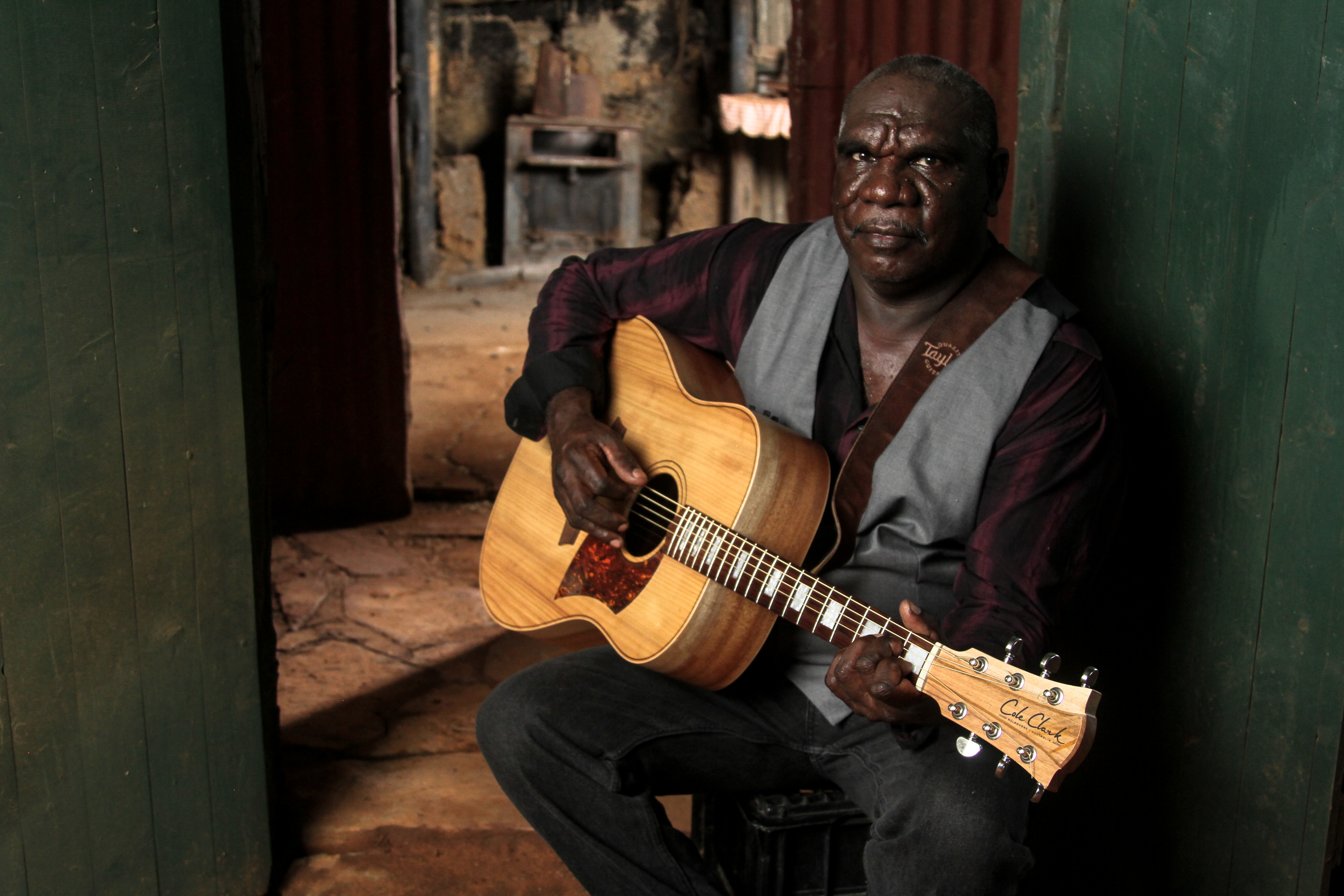 Singer-songwriter, guitarist and multi-instrumentalist Adam Scriven is one talented man, weaving together an eclectic one-man band style performance. Based in Darwin, Adam has toured throughout Australia and Europe with his passionate and emotive blues, folk and roots show. 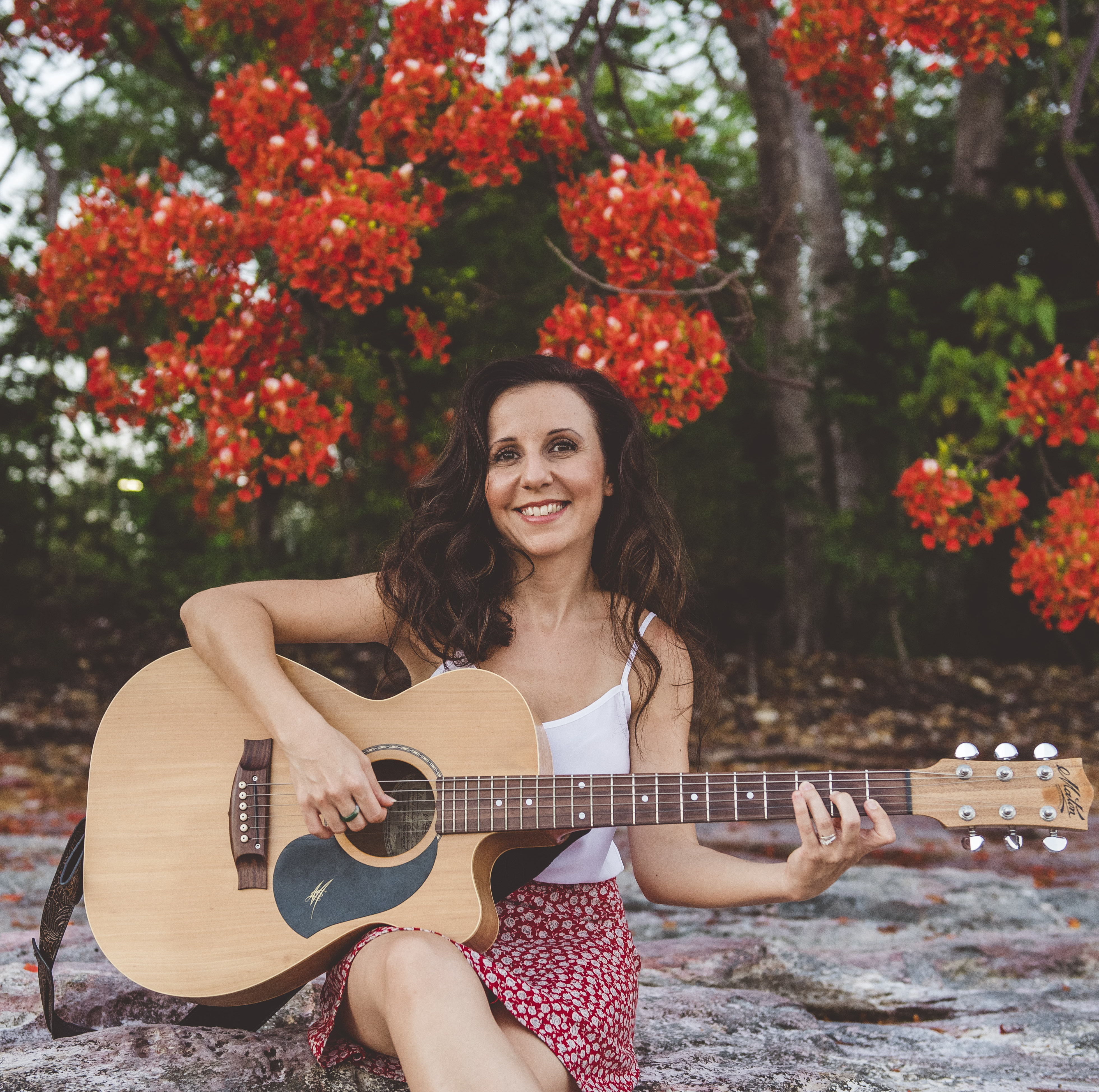 Local songwriter Crystal Robins brings to the stage a sweet mix of indie-folk with a country twist, accompanied by a full band of Northern Territory talent.

The Nerve is a Darwin-based bluesy/folky rock band that play original songs and some obscure covers. The four unique voices, singing in tight harmony, produce songs of love, loss, whimsy and car crashes, taking the listener on a journey at once sentimental, picturesque and uplifting. Expect cool tunes and good vibes.