Best known for her work as vocalist in cult psychedelic band The Bombay Royale, Parvyn’s creative practice extends to beat making, composition and choreography. Her work is informed by electronica and jazz, her background in Sikh devotional music and her training in classical Indian music and dance. Parvyn has spent her life on the stage, beginning her international touring career in her father, Dya Singh’s ensemble at the age of seven.

Parvyn performs at The Rails after releasing ger debut solo album Sa, which means ‘to breathe’ and is also the first note of Indian melodic raga scales. Her live performances start with ethereal improvisation of raga melody on a solid groove in a contemporary exploration of sound and rhythm. Embracing a flow state her set moves through multiple genres of pop, dance, RnB, soul, and jazz. Each song creates a world of its own with heartfelt lyrics about love, relationships, mental health and life experience. The tempo moves from upbeat dance numbers to pulsing meditative ballads with exciting rifts, improvisation and swapping lines with her musicians throughout the show.

Support for this Festival show comes from sound artist, producer and beat maker Tutup Mulut who resides on Larrakia country. Through his practice he discovers new sonic languages and ways to speak without words. 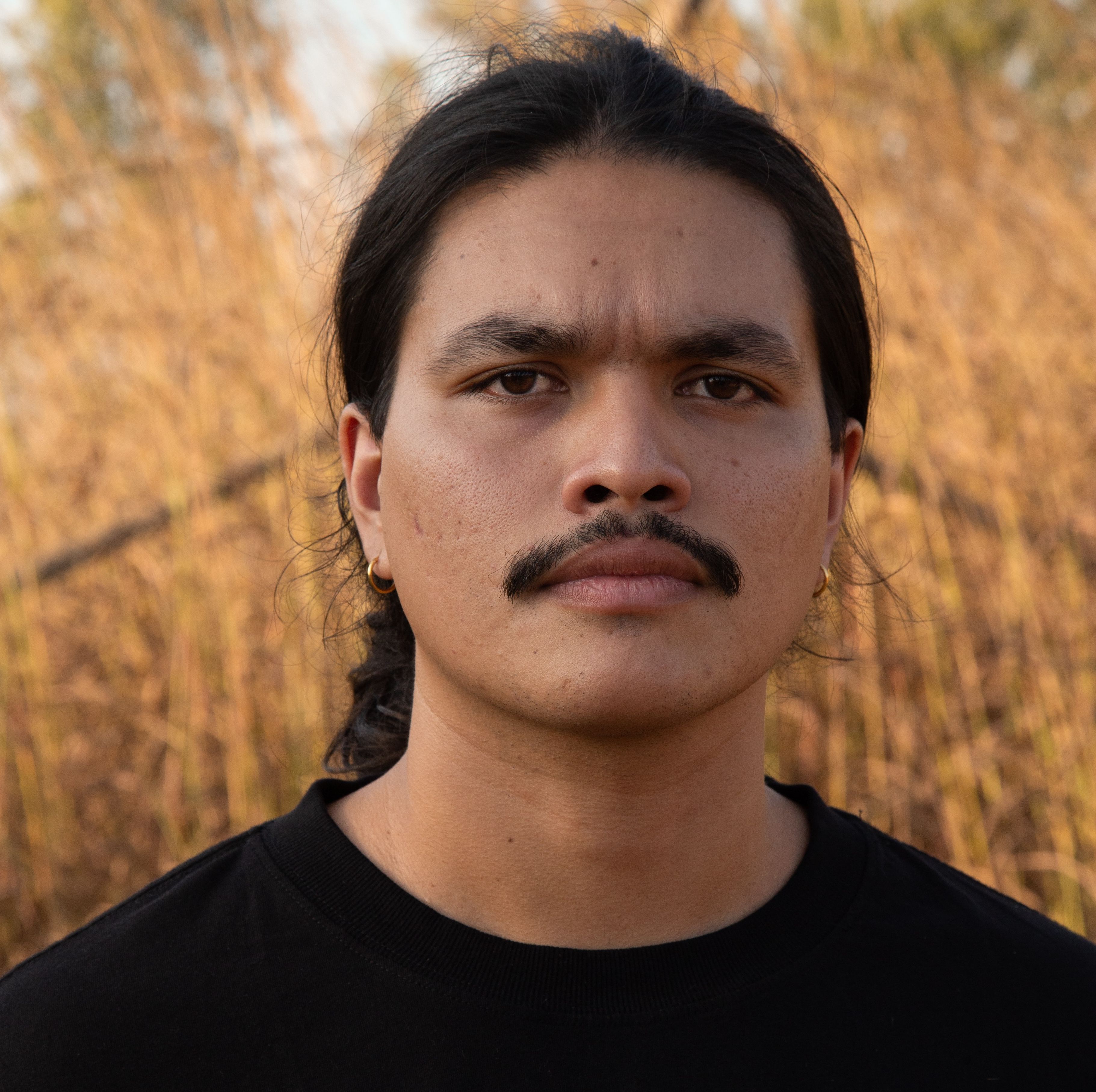 That One Time I Joined The Illuminati

A combination of comedy, cabaret and deranged PowerPoint presentation about trolling the global elite

A playful new dance work about friendship and collaboration